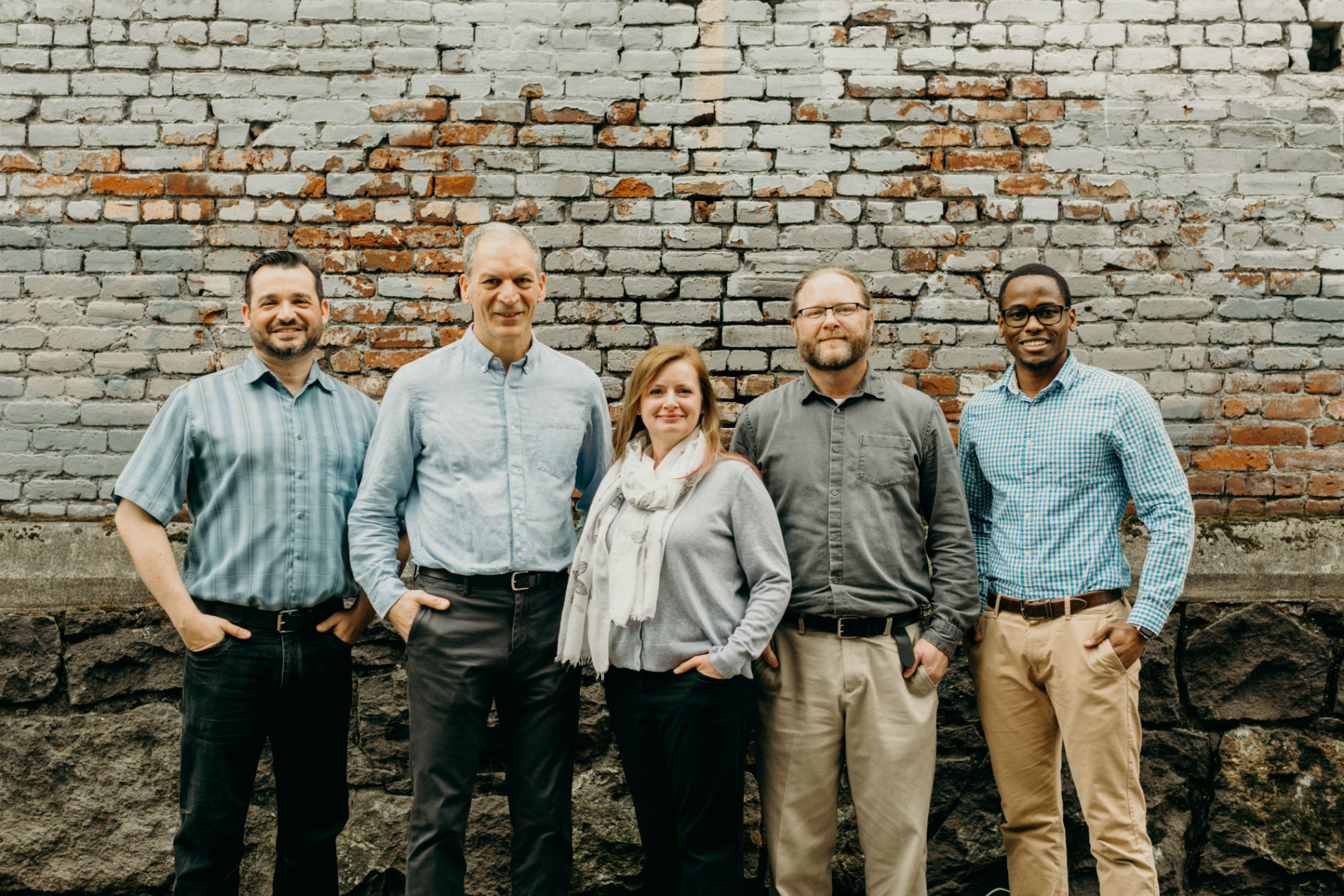 The BC Group, Inc was initially formed in 2003 by Robert (Bob) Beauchemin as The Beauchemin Company, LLC. The company was formed as a way for Bob to do projects on his own while working full time as an employee in the construction and development industry. Not that he needed the additional work, but after being asked regularly by people in the industry that he respected, he offered his services for those he felt inspired by and that he had developed close relationships with over the years. It was during this time that Bob hired Amy as a project coordinator, and subsequently offered her a position with the developer that he would later work with.

In 2008, while in the mist of building a high-rise development in downtown Seattle, the economy took a turn into a recession which took a huge toll on the entire industry. At the time Bob and Amy were working for a developer but as the industry scaled back, their services turned from role of developer to providing services to clients as a consulting firm. When the development group dissolved, Bob and Amy had the option to go work for other people or continue doing what they were currently doing but under “The Beauchemin Company” hat. Ultimately the two decided to continue providing consulting services to the project they were working on under The Beauchemin Company. During this time they realized that there was a need for third party consultants with strong development and construction backgrounds that could represent others in a way that conveys competence and trust.

In 2011, the company was restructured from an LLC to an S Corp and at that time the company was renamed to the BC Group, Inc. as a nod to the original company while showing growth and breadth of service into the real estate development industry. Since that time, BC Group has experienced growth and we have been able to bring on additional team members with outstanding experience and skills. We have a staff of trained in house construction managers as well as contract employees that are able to serve the western United States and beyond. While we have grown, each project is still overseen by Bob and Amy so they can ensure that each project is managed to the best of BC Group's ability and within client expectations. Our strength is not as individuals but as a team, which is how we manage projects, and with you as an integral team member.

Fast forward to now, BC Group has completed over 100 projects and is still going strong. We are still here because we find daily challenge mixed with opportunity in what we provide, we create a positive impact on the outcome of projects, and love what we do. Each year brings new challenges within the industry and we are prepared to meet and exceed those challenges in the years to come.